Oops!! Forgot I had scheduled this one!!
So much going on at the moment.
Had a friend staying for a few days and went home on Wednesday.
So lovely to see her.

We also bought a new car!

And I won 2 big reels of ribbon from
Papercraft Essentials Magazine!!

I have had this set on Kanban stamps for years and it's the
first time I have used this one!!

I have used the Lace from Crafty Ribbons on this card,
as I did on my DT box. 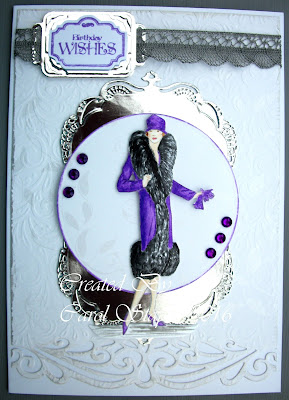 I coloured her with Distress Inks and did try to get
the fur trim to look a bit like fur!!
Not too sure if I did or not! 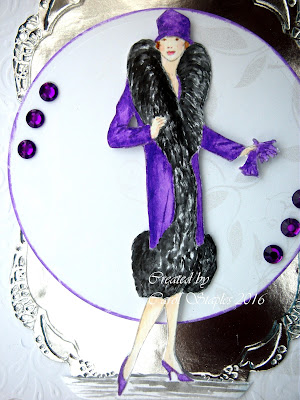 Thanks for stopping by and don't forget we have some
stunning ribbons to win at the Crafty Ribbons Challenge
You have 2 weeks to enter.

A new challenge at Crafty Ribbons.
The theme is
Must Use A Ribbon. 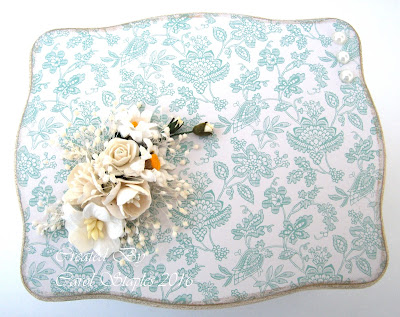 I have used Lace as a ribbon around my box.
This Lace is my favourite and is called Vulcan Viscose Lace - Grey.
You can see it Here and there are other colours too. 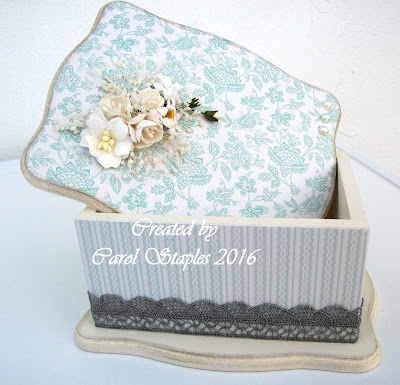 Here is a close up of it as it's so beautiful, I love it.
It still pains me to cut it but one just has to sometimes!!

Looking forward to seeing your lovely makes and
visiting your blogs.
I will leave a message so you know I have been.

Good luck and hope you will be the winner of an amazing prize.

I have used a Lili of the Valley precoloured image.

The sentiment ribbon and also the parcels ribbon at the bottom,
are from the new Christmas ribbons from
Crafty Ribbons.

I will be posting more of them over the next week or so. 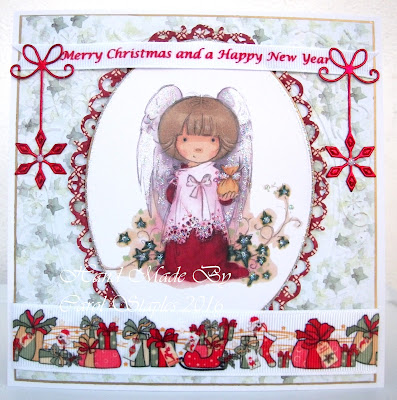 There are some amazing sentiment ribbons, with every
message you could want to add to your cards or projects.

Great images too, that will make a card or gift tag
on their own.

Check them out, you won't regret it!

Our new challenge at Winter Wonderland
starts today for 2 weeks.
So you have plenty of time to enter the challenge.

There are two themes for you to choose from.
One is the Sketch below. 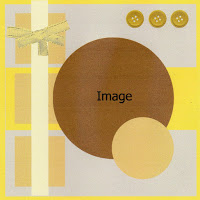 The other theme is Tic Tac Toe.
You choose a line to use on your card and nothing else. 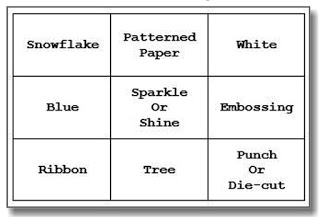 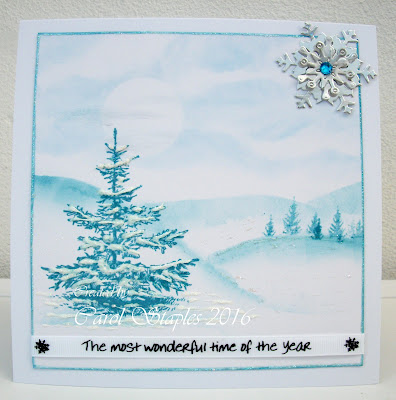 The ribbon I used is from Crafty Ribbons, one of our Sponsors. 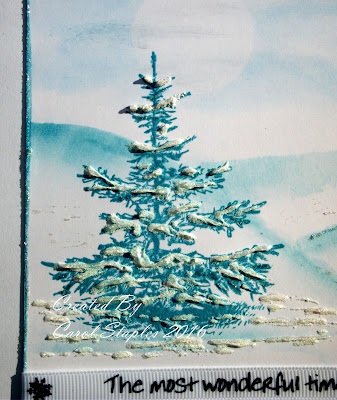 We have 2 sponsors for this challenge too.
Firstly Crafty Ribbons, who are giving
a very generous £10 voucher.

They have just launched an amazing range of Christmas
Ribbons. Fab designs and some are exclusive to them.
So pop over and see what you will spend the voucher on,
if you are the lucky winner!

The next Sponsor is Beccys Place.
Another generous Sponsor, giving the lucky winner 3 Digis.
So make sure you visit Beccy's Place and see which
three Digis you would like, if you win.

Looking forward to seeing you entries and visiting your blogs
to leave you a message of thanks for joining us.

Thanks for stopping by and good luck if you are
joining us at Winter Wonderland.

We have just had one of the maddest days!!!

I had a friend around to do some crafting. Then another
male friend dropped in.  No problem with that.

Then the phone went and they said it was our
bank's fraud department!!
As there are so many scams around at the moment,
we thought it was one and put the phone down.
Hubby called the bank and gave them the number
that they had called from
and they said it wasn't their number and to
just keep an eye on our account.

Hubby went to pay our car insurance on the phone
and our credit card was declined!!
He called the bank again and they said the number
was correct and it turned out that somebody
was using our credit card online.
They had used it twice in the same shop and tried
a third time but it was refused.
Fortunately our bank thought it was a bit odd, so declined it.

I know we have got the money back but we now have to get a
new credit card. We then have to change our card details
with all the places we are registered with!!

I know this is not the normal card we would post but
I do have to make quite a few of these for my charity.

I bought the Inkylicious tree stamp at Thetford Craft Fair
a couple of weeks ago.

I do love their stamps as they are such good quality. 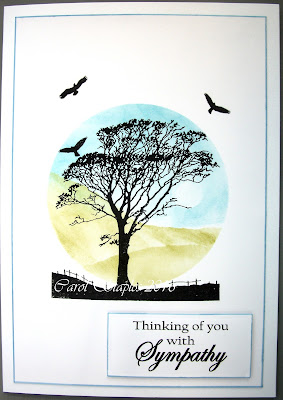 Well I hope you day was a bit better than mine!!
Thanks for stopping by and leaving you lovely messages.

Castle in the Sky

Just a very quick post, as we have just come home
from having lunch at a pub with friends.

All for of us have our birthdays within 3 weeks of each other!
Due to holidays we were a bit late celebrating.

This is my new, reduced in size, Fairy clock design.
The big one took so long to make.
Still using two of my favourite Lili of the Valley fairy stamps.

The castle is a Sweet Dixie Die, which I cut out a few times to 3D it.

Click on it for a closer look, but please do not copy. 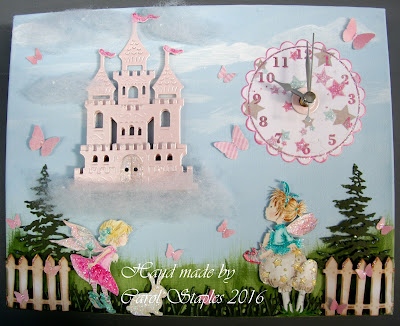 I must also welcome Plony to my blog and thank you for taking the
time to visit and to following me. Hope you stop by often.

Thanks for stopping by and leaving your lovely message,
which are truly appreciated and enjoyed.

Email ThisBlogThis!Share to TwitterShare to FacebookShare to Pinterest
Labels: Dies, Distress Inks, Lili Of The Valley

This is my card for the challenge this week at Crafty Ribbons.

Can you believe that this card was made just with
Ribbons and Buttons?!!!

I wish I could have it at 'Extra Large' setting
and you could see the amazing detail.
Click on it and the close up pic is brilliant! 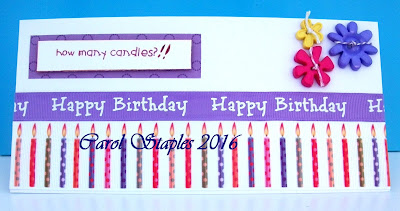 Happy Birthday
is the theme for this challenge
and please remember
to get your entry into the draw, you must have
a ribbon somewhere on your entry.

This is the bundle of ribbons you could win 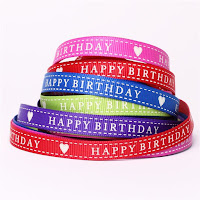 The Buttons are also from Crafty Ribbons.
The can be found Here in the Basics 2 Go.

Pop over to the Crafty Ribbons blog and you can see
the beautiful cards made by my teamies.

Just a quick message to give you a heads up on the
Christmas ribbon, now available on our web site Here

There is a  stunning selection available and you will love all of them!!

Wish Upon A Star

Now I have stopped singing......Wish Upon A Star!!!
This is one of the theme choices for the new challenge at
Winter Wonderland.
A star must be somewhere on your Christmas project.

The other theme choice is
Lots Of Layers.
'Lots' means at least 4 layers.

Whichever theme you choose to do,
remember Christmas cards/projects only!!

We have two fabulous sponsors, with brilliant prizes to win.

The other fab prize is €10 voucher from
MR Designs, to spend on their gorgeous goodies.

My card image is a Lili Of The Valley fairy, sadly from the
no longer available books.
Strangely, it was not available as a stamp, wish it was! 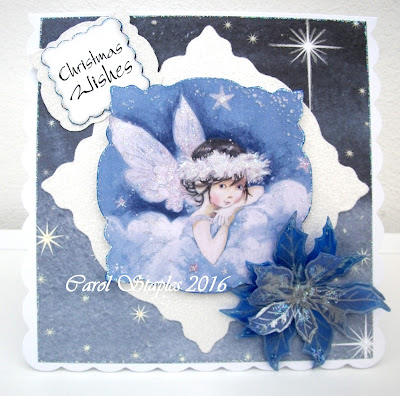 The Poinsettia is stamped and embossed in silver on vellum, twice.
I then coloured it from the back, with Copics.

Her wings, headdress and background have been Stickled with Star Dust,
not that you can see the sparkle. 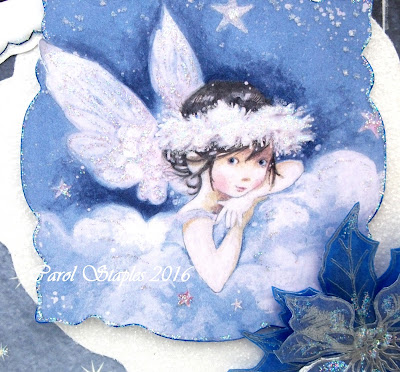 Please visit the Winter Wonderland blog, to see all the
stunning makes from my Teamies.
Fantastic inspiration for you.

So get making your Christmas cards/projects and the chance
to win a voucher to get some new goodies.

Thanks for stopping by and so love to read your messages.

Email ThisBlogThis!Share to TwitterShare to FacebookShare to Pinterest
Labels: Lili Of The Valley, Winter Wonderland Challenge

Just a quick post, to thank all of you that have sent me Birthday Messages today.
I was amazed just how many of you lovely friends, took the time to do so.
So sending you all a big hug.
I had a brilliant day.
Firstly getting roses from my son and garden vouchers from my daughter.
We then went out to lunch with friends
and had a fun meal at an American Diner restaurant.

I had this beautiful card from Marianne and Graham,
blogging buddies that live not far from us.
It's so gorgeous I just had to show it off!!
My favourite colours too. 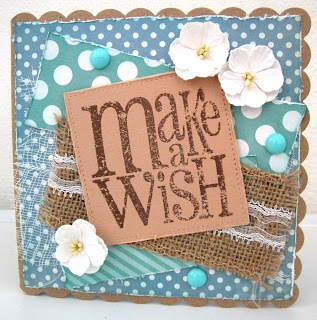 Back to normal and my diet tomorrow!!
Had lost 1 stone 1lb, bet I have put some back on today!!

We have returned from our summer break at Crafty Ribbons.
Not that I have been on a holiday!
If you have been away, I hope you had a great time.

We are starting with an 'Anything Goes' theme
for this challenge.

So just for a change from cards, I decided
to do a decorated MDF heart as my DT project.

The fab ribbon I used is
Vintage Rose Ribbon Lilac/Purple.

This photo doesn't show it at it's best.
Take it from me, it is absolutely beautiful.
Click on the link above and you can see a better picture.

As always there is a super prize for the winner of the challenge.

So you have complete freedom, as to what you would
like to make.
Just don't forget it must have a ribbon on it!!! 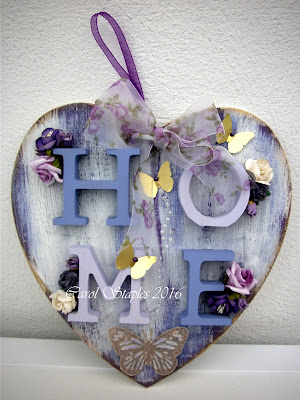 For more inspiration, pop over to the blog and see
my Teamies stunning artwork.

I am looking forward to see your makes and to
leave you a message on you blog too!

It's my birthday tomorrow, so hoping the weather is nice,
so we can have a nice lunch at a pub by the sea!!

Thanks for popping in and it would be even nicer
if you left me a message so I know you have been.
I could then return the compliment.
Messages are like treasure and they make a smile.